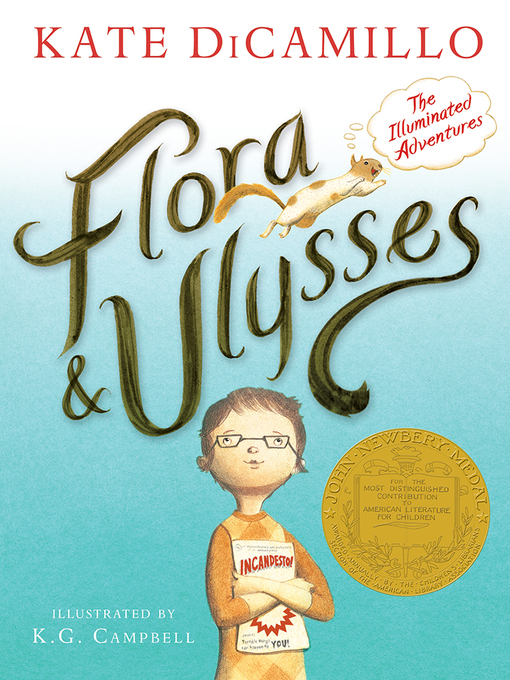 Winner of the 2014 Newbery Medal Holy unanticipated occurrences! A cynic meets an unlikely superhero in a genre-breaking new novel by master storyteller Kate DiCamillo.It begins, as the best superhero...

Winner of the 2014 Newbery Medal Holy unanticipated occurrences! A cynic meets an unlikely superhero in a genre-breaking new novel by master storyteller Kate DiCamillo.It begins, as the best superhero... 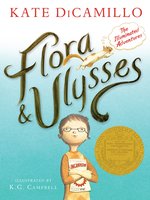 Flora & Ulysses
The Illuminated Adventures
Kate DiCamillo
A portion of your purchase goes to support your digital library.