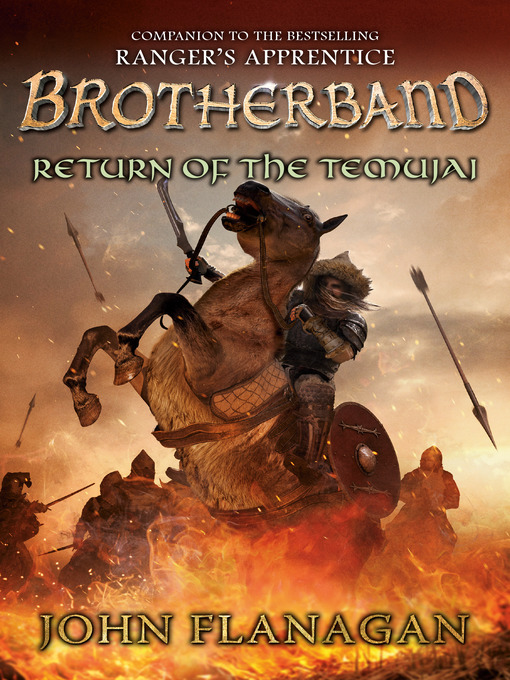 The Herons take to the high seas in the action-packed eighth installment of the Brotherband Chronicles, Brotherband: Return of the Temujai from John Flanagan, author of the internationally bestselling...

The Herons take to the high seas in the action-packed eighth installment of the Brotherband Chronicles, Brotherband: Return of the Temujai from John Flanagan, author of the internationally bestselling... 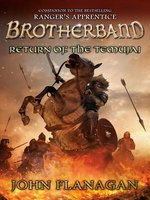 Return of the Temujai
Brotherband Chronicles, Book 8
John Flanagan
A portion of your purchase goes to support your digital library.