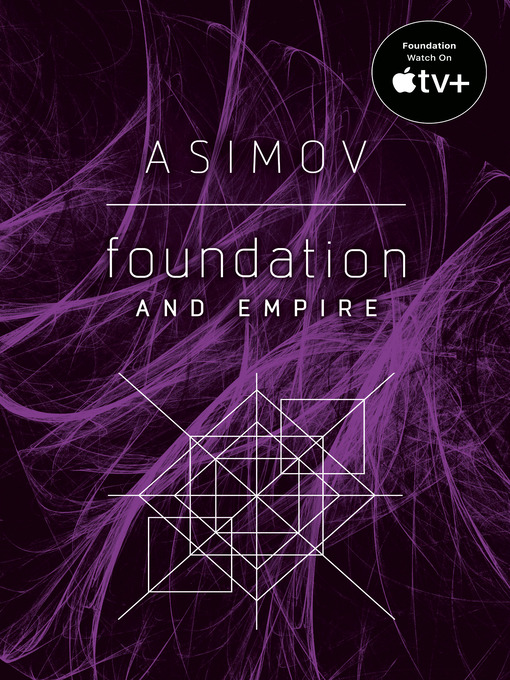 The Foundation novels of Isaac Asimov are one of the great masterworks of science fiction. Unsurpassed for their unique blend of nonstop action, daring ideas, and extensive world-building, they...

The Foundation novels of Isaac Asimov are one of the great masterworks of science fiction. Unsurpassed for their unique blend of nonstop action, daring ideas, and extensive world-building, they... 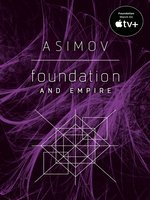 Foundation and Empire
Foundation Series, Book 4
Isaac Asimov
A portion of your purchase goes to support your digital library.