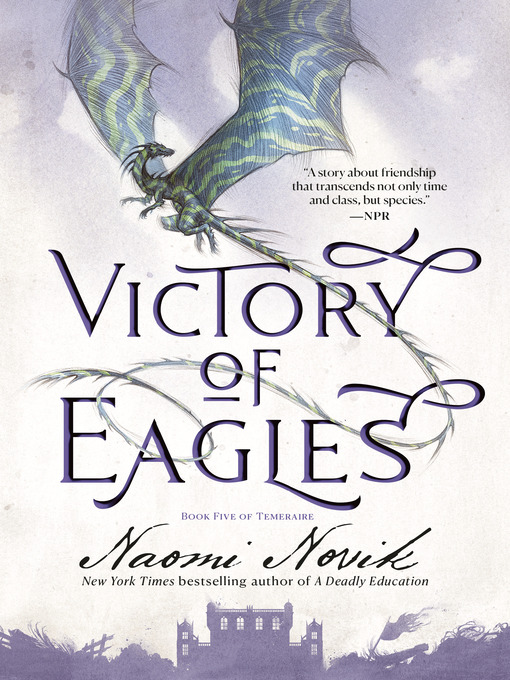 Naomi Novik's triumphant debut, His Majesty's Dragon, introduced a dynamic pair of heroes to the annals of fantasy fiction: the noble fighting dragon Temeraire and his master and commander, Capt. Will...

Naomi Novik's triumphant debut, His Majesty's Dragon, introduced a dynamic pair of heroes to the annals of fantasy fiction: the noble fighting dragon Temeraire and his master and commander, Capt. Will... 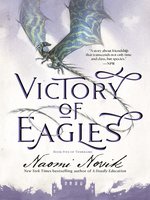 Victory of Eagles
Temeraire Series, Book 5
Naomi Novik
A portion of your purchase goes to support your digital library.