The Labyrinth of Death 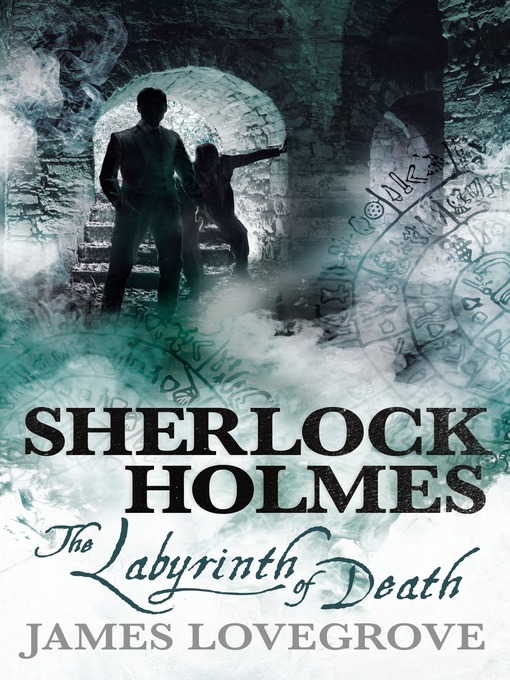 It is 1895, and Sherlock Holmes's new client is a High Court judge, whose free-spirited daughter has disappeared without a trace. Holmes and Watson discover that the missing woman—Hannah...

It is 1895, and Sherlock Holmes's new client is a High Court judge, whose free-spirited daughter has disappeared without a trace. Holmes and Watson discover that the missing woman—Hannah... 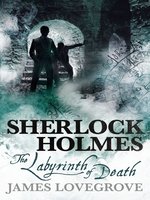 The Labyrinth of Death
James Lovegrove

The Labyrinth of Death
James Lovegrove
A portion of your purchase goes to support your digital library.