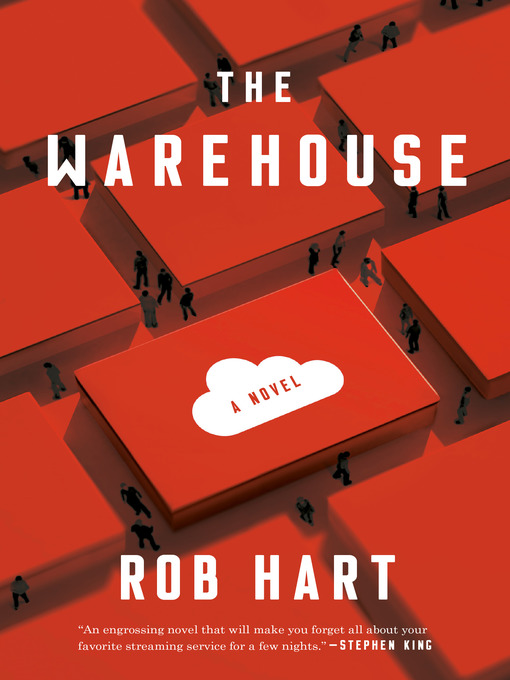 Sample
The Warehouse
A Novel

Cloud isn’t just a place to work. It’s a place to live. And when you’re here, you’ll never want to leave.“A thrilling story of corporate espionage at the highest level . ....

Cloud isn’t just a place to work. It’s a place to live. And when you’re here, you’ll never want to leave.“A thrilling story of corporate espionage at the highest level . .... 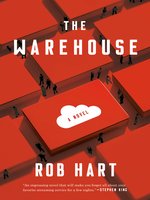 The Warehouse
A Novel
Rob Hart

The Warehouse
A Novel
Rob Hart
A portion of your purchase goes to support your digital library.