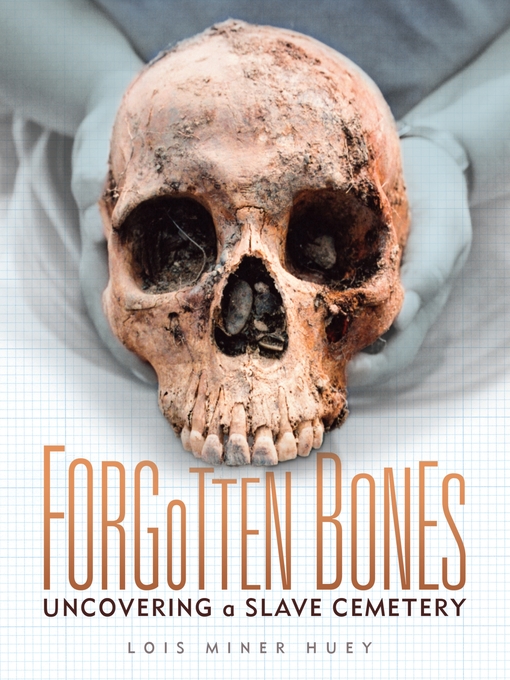 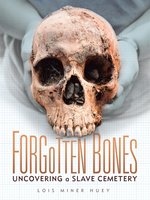 Forgotten Bones
Uncovering a Slave Cemetery
Lois Miner Huey
A portion of your purchase goes to support your digital library.