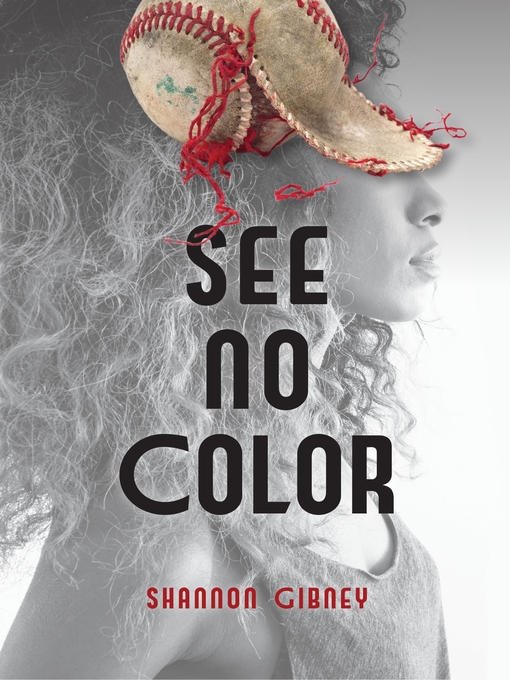 "Transracial adoption is never oversimplified, airbrushed, or sentimentalized, but instead, it's portrayed with bracing honesty as the messy institution it is: rearranging families, blending cultural...

"Transracial adoption is never oversimplified, airbrushed, or sentimentalized, but instead, it's portrayed with bracing honesty as the messy institution it is: rearranging families, blending cultural... 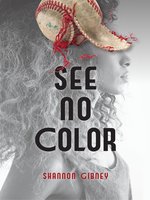 See No Color
Shannon Gibney
A portion of your purchase goes to support your digital library.