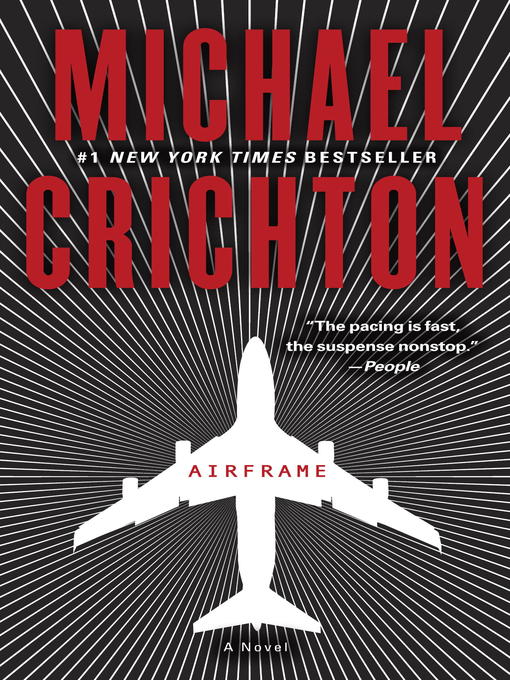 #1 NEW YORK TIMES BESTSELLER • From the author of Jurassic Park, Timeline, and Sphere comes this extraordinary thriller about airline safety, business intrigue, and a deadly cover-up. "The...

#1 NEW YORK TIMES BESTSELLER • From the author of Jurassic Park, Timeline, and Sphere comes this extraordinary thriller about airline safety, business intrigue, and a deadly cover-up. "The... 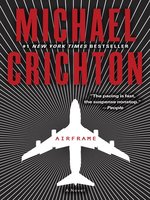 Airframe
Michael Crichton
A portion of your purchase goes to support your digital library.