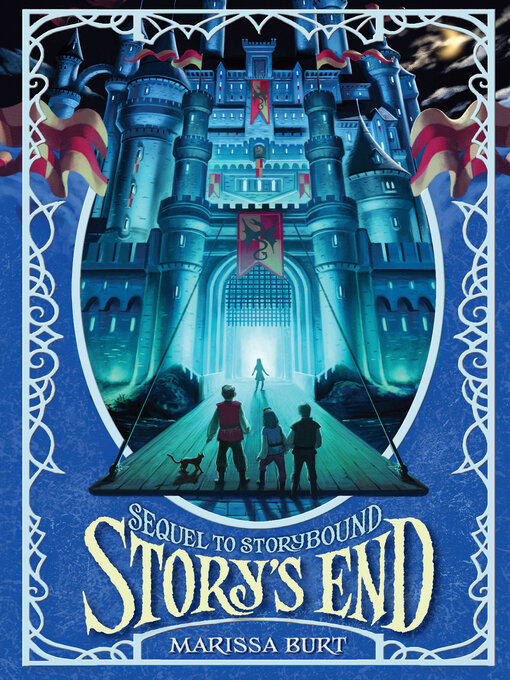 Enter the magical land of Story in this sequel to Storybound, perfect for fans of Inkheart, The School for Good and Evil, and classic fantasy tales like Ella Enchanted and The Neverending Story. Kids...

Enter the magical land of Story in this sequel to Storybound, perfect for fans of Inkheart, The School for Good and Evil, and classic fantasy tales like Ella Enchanted and The Neverending Story. Kids... 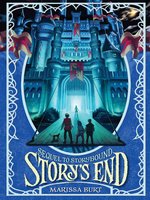