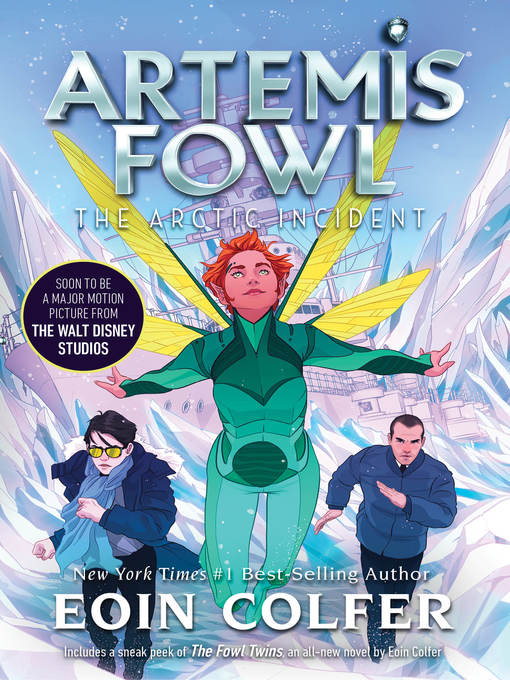 Artemis is at boarding school in Ireland when he suddenly receives an urgent video-email from Russia. In it is a plea from a man who has been kidnapped by the Russian Mafiya: his father. As Artemis...

Artemis is at boarding school in Ireland when he suddenly receives an urgent video-email from Russia. In it is a plea from a man who has been kidnapped by the Russian Mafiya: his father. As Artemis... 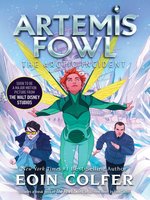 The Arctic Incident
Artemis Fowl Series, Book 2
Eoin Colfer
A portion of your purchase goes to support your digital library.