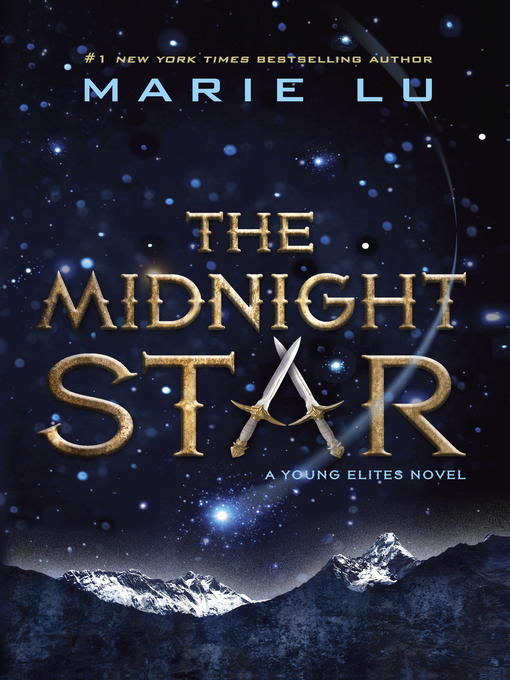 The thrilling finale to the New York Times bestselling Young Elites series from "hit factory" Marie LuThere was once a time when darkness shrouded the world, and the darkness had a queen.Adelina...

The thrilling finale to the New York Times bestselling Young Elites series from "hit factory" Marie LuThere was once a time when darkness shrouded the world, and the darkness had a queen.Adelina... 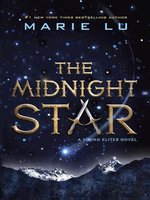 The Midnight Star
Young Elites Series, Book 3
Marie Lu
A portion of your purchase goes to support your digital library.