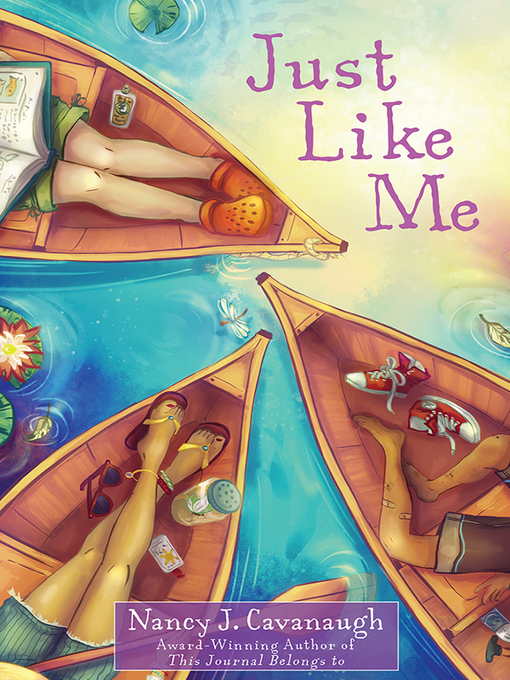 Just Like Me is the perfect book for middle school girls and doubles as an adoption book for kids, as three adopted sisters navigate their relationship with one another while at summer camp.From the...

Just Like Me is the perfect book for middle school girls and doubles as an adoption book for kids, as three adopted sisters navigate their relationship with one another while at summer camp.From the... 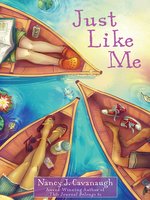 Just Like Me
Nancy J. Cavanaugh
A portion of your purchase goes to support your digital library.