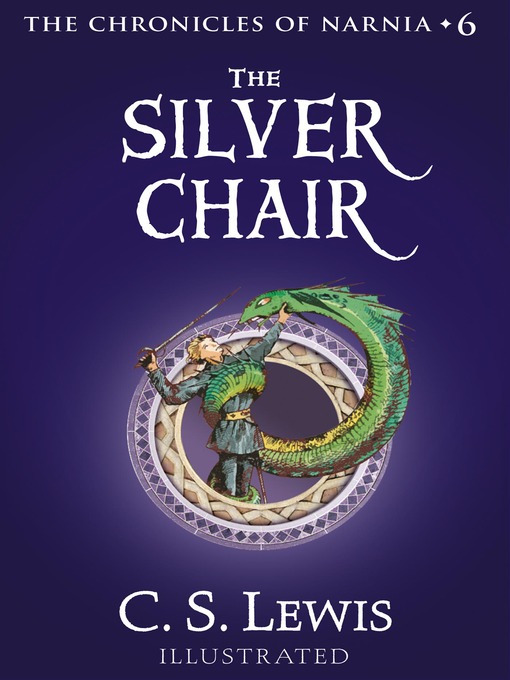 Illustrations in this ebook appear in vibrant full color on a full color ebook device, and in rich black and white on all other devices.Narnia . . . where giants wreak havoc . . . where evil weaves a...

Illustrations in this ebook appear in vibrant full color on a full color ebook device, and in rich black and white on all other devices.Narnia . . . where giants wreak havoc . . . where evil weaves a... 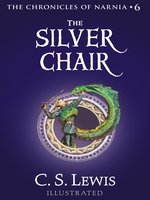 The Silver Chair
The Chronicles of Narnia, Book 6
C. S. Lewis
Privacy Policy
Thank you for your recommendation

The Silver Chair
The Chronicles of Narnia, Book 6
C. S. Lewis
A portion of your purchase goes to support your digital library.