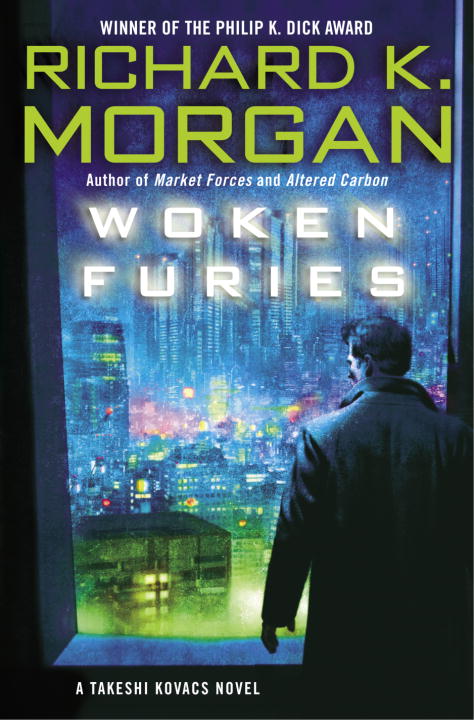 Mixing classic noir sensibilities with a searing futuristic vision of an age when death is nearly meaningless, Richard K. Morgan returns to his saga of betrayal, mystery, and revenge, as Takeshi...

Mixing classic noir sensibilities with a searing futuristic vision of an age when death is nearly meaningless, Richard K. Morgan returns to his saga of betrayal, mystery, and revenge, as Takeshi... 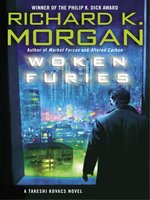