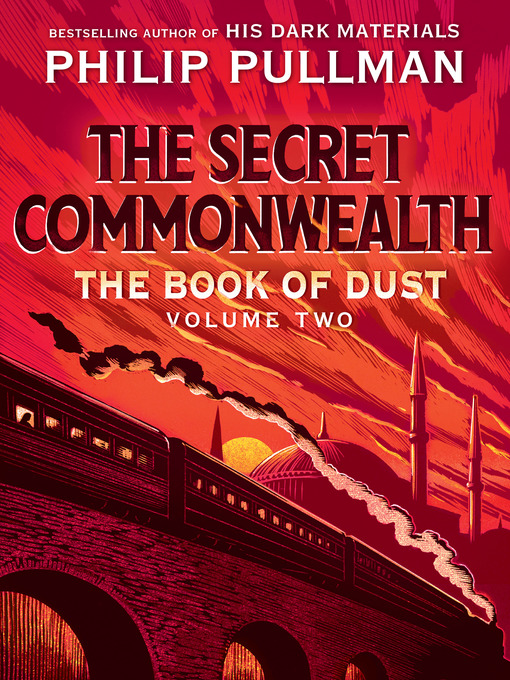 Sample
The Secret Commonwealth (Book of Dust, Volume 2)
The Book of Dust 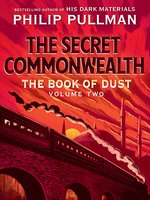 The Secret Commonwealth (Book of Dust, Volume 2)
Philip Pullman
A portion of your purchase goes to support your digital library.